What gives some people immunity from the novel coronavirus, the virus that causes COVID-19? Some scientists are studying whether it is the presence of antibodies. Others are studying a part of the human immune system, known as T cells, which can protect people from viruses.

Recent studies show that some recovered patients who tested negative for coronavirus antibodies developed T cells in their immune systems. The reaction is believed to be the result of their COVID-19 infection. The studies are small and have yet to be confirmed by outside experts. However, some scientists now say that people who show few signs of sickness from the new coronavirus, or show no signs at all, may be actually killing off the infection with their T cells.

The findings add to the evidence that an effective COVID-19 vaccine will need to push T cells to work in addition to producing antibodies. This may also affect several treatments that are being developed. The recent findings may explain how immunity to the virus might work. 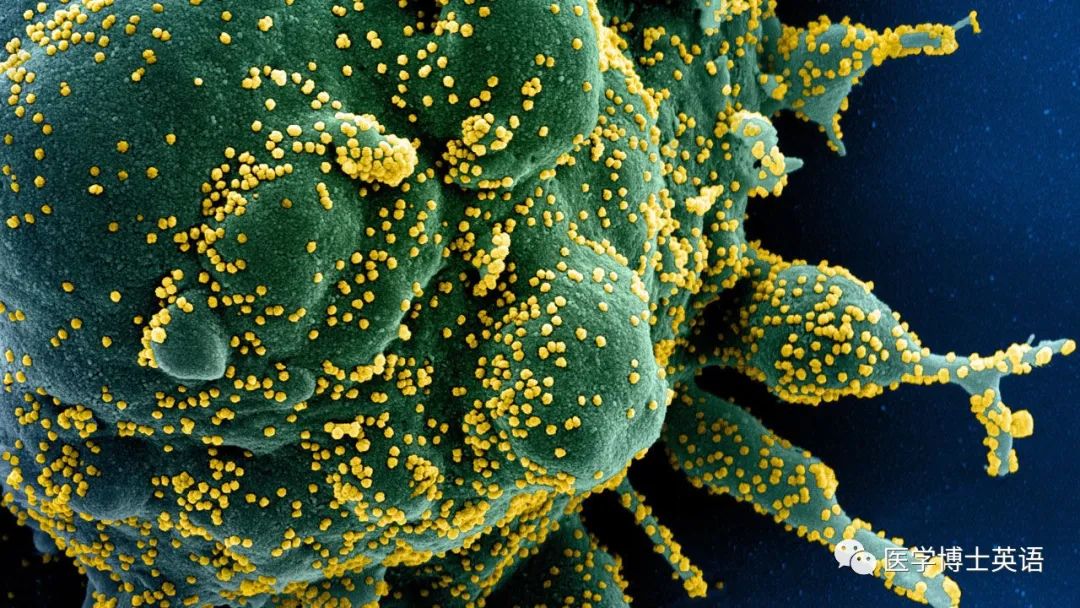 Dr. Alessandro Sette is studying the reaction to the coronavirus at the La Jolla Institute's Infectious Disease and Vaccine Center in California. He said there is growing evidence that "people exposed to the virus have a transient (short-lived) antibody response," or they have a T cell response without creating antibodies.

When a virus gets past the body's infection-fighting white blood cells, another defense reaction starts. It causes the production of cells that attack the invading virus. The defense includes antibodies that can identify the virus and lock onto it, preventing its entry into a person's cells. The body's defense also can include T cells that can kill both invaders and the cells they have infected.

The world is now six months into the COVID-19 outbreak. The coronavirus has infected more than 12 million people. But scientists are not sure whether the antibody reaction to the virus infection is strong or lasts over time. Some scientists think this could mean T cells have an important job protecting humans against illness.

"T cells are often important in controlling viral infections. We are seeing evidence of that," John Wherry told Reuters. He is a director of the University of Pennsylvania's Institute for Immunology. 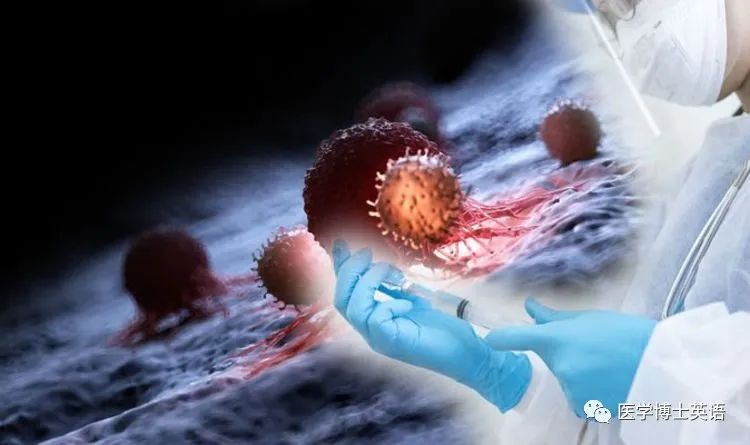 Reuters reports that a recent, small French study that has not yet been confirmed by experts, examined immunity in family members. It found that six out of eight family members in close contact with relatives who had COVID-19 developed a T cell response. Importantly, tests did not show that they had coronavirus antibodies.

A Swedish study of about 200 people had similar results. It found a strong T cell response in most individuals who had few or no signs of sickness following coronavirus infection. The T cells were present whether or not any antibody response was found.

There is some evidence that T cells developed after exposure to other coronaviruses which cause the common cold could help fight off the new virus. The new virus is also known as SARS-CoV-2.

A study by the La Jolla Institute found T cells that reacted to SARS-CoV-2 in about half of stored blood samples collected between 2015 and 2018. That might mean that earlier infections with the common cold coronaviruses might help protect against the new virus.

"It is a potentially encouraging piece of evidence," Wherry said. The current vaccine candidates against COVID-19 aim to create antibody and T cell responses. The recent findings suggest the importance of the T cell response in human medical tests.

"We believe that the optimal vaccine design would be one with both an antibody and T cell response," Sette said.

After an infection or vaccination, the immune system keeps a number of "memory" cells that are ready to quickly attack the same virus in case of a future infection.

Many countries are using blood tests that look for antibodies to estimate how many people have been infected. But measuring "memory" T cells is much more difficult. It also remains unclear what combination of immune system cells will result in the best protection from the virus.

"It is a lot easier to collect antibody data," said Daniela Weiskopf. She is an assistant professor at the La Jolla Institute.